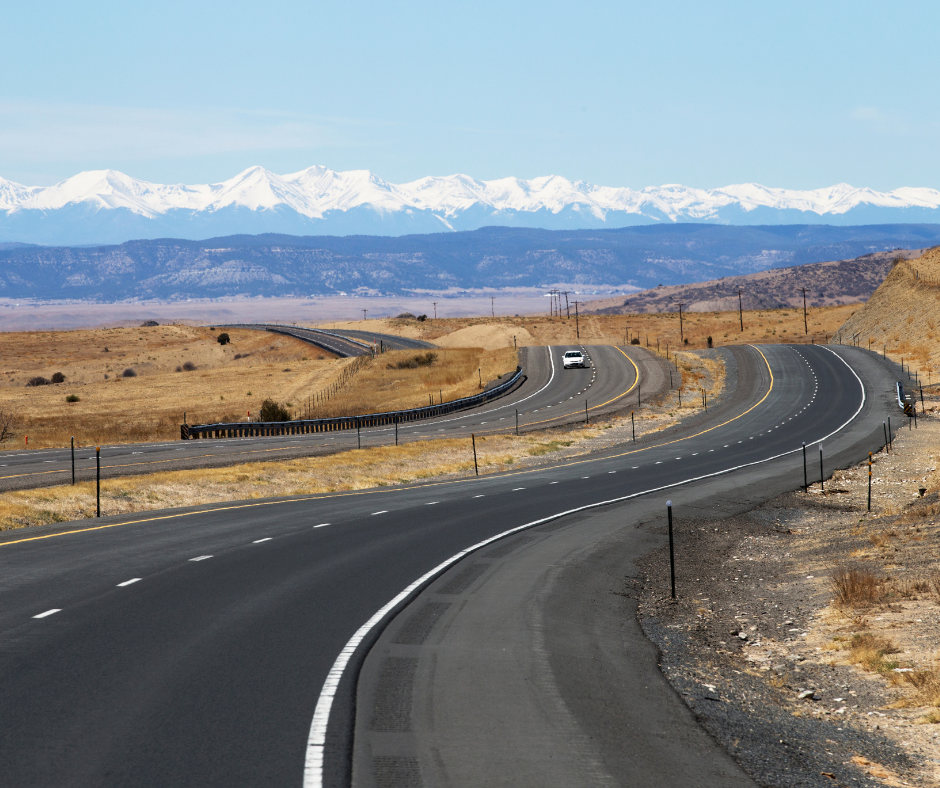 Breaking Bad is a television series about a chemistry teacher turns to making crystal methamphetamine as a way of earning money. I think there are some useful lessons in this TV series for those people we’re thinking of leaving their careers a teacher and want to become an entrepreneur. You could always learn by your mistakes but sometimes it’s easier to learn from the mistakes of other people even if they are a fictional characters. So, let us see how Mr Walter White goes about setting up his business in his Breaking Bad.

Is there a market for your business? Walter had a fairly good idea that there was a market for methamphetamine, his brother in-law works for the DEA and was constantly telling him about the people he was dealing with. The news was also full of people they were taking drugs. As part of his research Walter went on a trip with his brother in law on the drugs bust. While he was there Walter went inside the building to see how the criminals manufactured their products. So he knew that there was a market and he knew how his competitors went about manufacturing for that market. Walters product was not going to be a new invention but an improvement on what was already out there. Think about Uber they did not invent taxis, but they did invent a new way of getting a taxi.

You need to be able to spread your ideas around. Walter didn’t know anyone in the criminal fraternity until he met by accident a former student Jessie. Well Jesse was sort of escaping from the police via a bedroom window when he met Walter. You don’t know who in your network of people has the contacts that you might need so it’s always a good idea to ask everyone. Jesse turned out to be Walter’s way into the criminal underground. Yes he knew where to source the materials, which people he could sell to and how to sell to people he also had an idea about how to manufacture the drug himself.

You need a compelling reason why people will want to buy your product and  not somebody else’s. You could compete on price, make yours the cheapest but this route it is a race to the bottom, or you could sell on quality. Walter decided and if he was going to take a risk then he needs to maximise his profits that meant he was going to compete on quality. His first batch was of high quality, but it was not the best he kept on trying until he was satisfied. After various iterations and a change of method Walter came up with his pure blue crystal meth. His unique selling point was the purity of his product and this was also instantly recognisable by the fact that it had a blue tinge. The fact that Walter was the only person capable of making this saved his life on several occasions. Your own USP does not have to have such lifesaving capabilities it just needs to mark you out from others.

This is where we get down to logistics do you need a special place to produce your product or service, what products do you have to buy it where do you source the materials do you need any special machinery ET cetera. Walter solves a lot of these problems by having a source of chemical equipment at the school, they did have to steal some raw materials, and then of course the manufacturing site was the famous 1980s beige R.V.

Bringing your product to market.

It’s no use having the world’s most perfect mouse trap if nobody knows about it and nobody can buy it. This is the area that Walter struggled with the most. He added excellent product, but people didn’t know about it. This is where Jesse and his drug dealing skills came into play. Jesse knew people and he knew how was able to sell to them. His first tactic was to allow people a free sample and then they would buy. Boy would they buy. This was okay but it was only very small scale. Jesses and Walter needed to look at getting larger distributors of the product, this took them into a whole world of organised crime. As you would expect these characters are not the kind of people who you can trust. Jessie ended up being beaten up and his life threatened. Walter did not let these encounters hold him back. He wouldn’t take no for an answer. Whilst trying to expand his network with someone who could take his product wholesale Walter arranged a meeting with Gus. The result of which was that Gus did not want to trade with Walter. No matter how many people told Walter that he could not meet with Gus, Walter persisted and forced a meeting anyway. This is just one example of how Walter would not said let no stop him.

Know why are you doing this? Walter White is a low paid schoolteacher who has to take a second job in a car wash just to pay the bills. He has a wife who is pregnant, a disabled son and also he finds out that he has lung cancer. Not living in a civilised country like the United Kingdom, which has the NHS, Walter needs to find a way to pay for all those medical bills. The dreadful realisation that death is very close it also liberates his thinking. He will he wants to leave legacy for his children. His motivation then becomes money to provide for his children and his wife. For most people, most of the time life is pretty ordinary and mundane. It takes a big shock to push us in to trying something new. It might not be as dangerous as a life of crime but your body can perceive change to be just as great threat.

Your business idea needs to fit in with your values. Despite his best intentions Walter must change his values. He moves from being a decent and honest person who does not want violence and bloodshed to be killer. Walter a becomes such a person because he values money above all else. He puts making money head of his relationship with his wife, his children, and the lives of others. So when you start off you need to decide what’s important in your life if it’s just making money then maybe the criminal way is the way to go but if you feel the other things were important to you then need to make time for them. Always remember who you love and why you are doing this.

So when setting up your new enterprise don’t forget your; research, network, USP, making your product, marketing, selling, motivation and values.