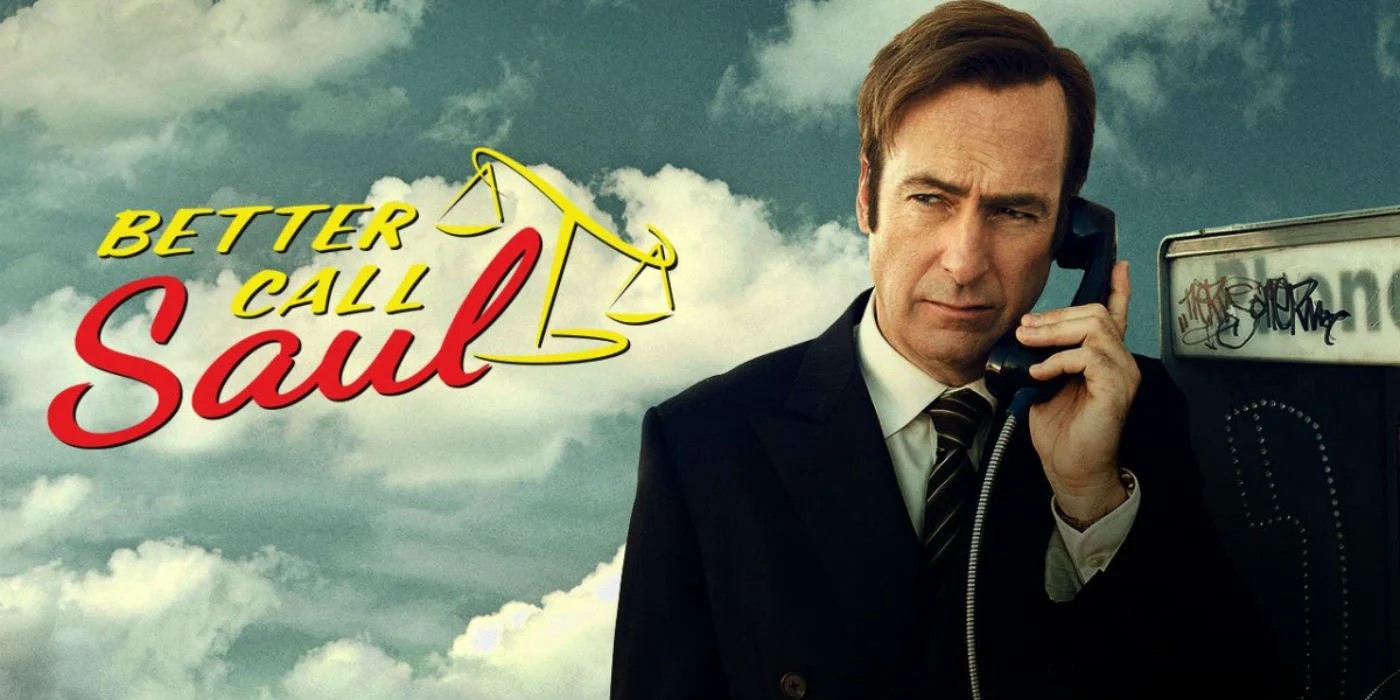 I am a great believer in learning from others, let them make the mistakes rather than me. This guide to getting customers comes from watching the T.V. series “Better Call Saul” I know its fiction but even fiction can teach us a lot about life. If you have not seen the series let me give you some background, I will try and not give too many spoilers away. The series follows the life of a New Mexico lawyer Jimmy McGill as he moves from working for his brother in the mail room to setting up his own criminal law practice under an assumed name of Saul Goodman. Jimmy has a flexible moral compass so although the principles of getting customers maybe sound his methods could be questionable and quite possibly illegal. Do I have to put a warning here, for the more litigious readers of this blog? If so, do not try to copy Jimmy McGill’s actions he is a work of fiction and will not go to gaol, but you might.

Lesson 1 Get attention. Jimmy is astute enough to know you have to make a big impact with your advertising to break through into people’s consciousness. He copies the style of his former employers’ logo and branding and positions his advert in a very prominent position. He hopes to generate controversy and get extra coverage when he is forced to take it down. This is not such an unusual approach, in my own city recently a local grocer tried the same thing. The copied the branding of Sainsbury’s Local grocery store but changed the name to Singhbury’s Local. Of course, they were not allowed to keep it when Sainsbury’s found out, but the story made the newspaper and TV and gained the greater coverage than they could have afforded. Of course, Jimmy has to take it a stage further, he has a TV crew to film the of the removal of the controversial advert, but he stages an accident to happen just as the billboard is being taken down. Jimmy is filmed rescuing a stricken worker and becomes known as a hero. The whole episode increases the number of calls made to his fledgling business. So, learn to get attention without breaking the law. Make sure that any advertising you do has a big impact and try to leverage any free publicity.

Lesson 2 Get yourself in front of potential customers. Jimmy tried traditional forms of advertising and marketing such as business cards and matchbook covers. The trouble is you spending a lot of money marketing to people who are never going to be you customers. Jimmy decided to specialise in “elder law”, so he need to get in front of old people. For a time, we see Jimmy calling Bingo in a retirement home, he also had his details printed on the Bingo cards. He was getting his face out there in front of a large crowd of old people. This was a great way for potential customers to know, like and trust him. Further on in the series we find out that Jimmy has booked a TV slot for one of his infamous adverts, it is in the afternoon during “Murder she wrote” a prime time for senior citizens to be watching TV. More notoriously he bribes the bus driver from a retirement home to allow him on the bus to pitch to the seniors as they are going on an outing. Talk about captive audience. So, when thinking about your marketing strategy find out where your potential customers are likely to hang out, offline as well as online. People only buy when they trust you, they trust you when they like you, and like you when they know who you are. This is something I do a lot, I join Facebook groups and answer questions for people, I don’t pitch because first of all its usually against the group rules and secondly people don’t react well to being pitched at by some one they don’t know. I prefer to get people to like me, then know me and I build up trust from there.

Lesson 3 Be creative. As Jimmy is setting up his practice things must be done on a shoestring budget. Restrictions cause us all to become more creative. If we want to overcome a problem, then even an artificial a budget restriction can be the stimulus for some creative solutions. Jimmy is unable to afford an expensive TV crew, production team, actors, or expensive location shots so he gets resourceful. First of all, he hires three media students from the local college main requirement for the job is that they are cheap and have access through the college to video production equipment. One of my favourite episodes is where he blags himself on to an Air Force base. He turns up with his motley crew of students, the film production unit, and an old, aged pensioner. This old gentleman has to pretend he can’t speak, he is dressed in an USAF veterans’ uniform, and sits in a wheelchair. Then when the coast is clear he gets the fake veteran to stand in front of a World II War bomber, meanwhile the students are using the wheelchair as a camera dolly. Later, Jimmy wants to a appear patriotic, so they gate crash a school playground and whist the students are in class he uses the large school flag as a prop for his posturing. In a further episode Jimmy has some TV advertising space he can’t use or can’t sell. I loved the pivot he performed here. Jimmy charges people for him to produce TV commercial but throws in an advertising slot for free. Although we can think of problems as huge roadblocks they may be circumvented with a bit of creative thinking and the lessons learned may open up to us a whole new field of opportunities.

Lesson 4 Be yourself. In series two Jimmy lands a job with Davis & Main a rather prestigious firm of solicitors. They are really keen on recruiting Jimmy they offer him the usual package, plus a rather nice Mercedes car, an apartment and desk made from cocobolo, (it’s a very expensive piece of furniture). Jimmy gets himself a nice grey suit and tries to settle in as a professional and ethical lawyer. It soon becomes apparent that Jimmy just does not fit in, his methods are not conventional. The fact that his “Worlds second greatest lawyer” mug does not fit the metric sized cupholder in his posh Merc’ is symbolic of him being a square peg in a round hole. Despite the excellent salary and large signing on bonus Jimmy conspires to get himself fired. It just was not him. People are attracted to you and your business by the image and values you portray. If you present a false image of yourself then you will attract customers whose values may not be in accordance with yours. You may even grow to hate them and the business you have made. I did some work on branding for my business and I discovered that my architype was the Explorer. Then I looked at the values of an explorer. The Explorer is constantly seeking self-realisation. They want to discover, explore and be themselves. They yearn for freedom, being able to be who they want to be without boundaries. Explorers need to have purpose or meaning in their life. By exploring and learning from the world around it, The Explorer strives to answer the big life questions such as “Why am I here? What is my purpose?” The Explorer is focused on self-discovery and self-sufficiency and achieves this through being curious, adventurous, and intrepid. This is how I see myself I didn’t realise it had a label and that there were others out there who are like me. I aim to present my business as authentically as I can but also trying to attract those who see them selves as explorers.

I hope that reading about those four lessons has been useful to you. If you have please share this post with others who may benefit from it. If you are on a journey of self-realisation as well, consider joining my email list and maybe we could journey together for a while.